I released this today, the first of a number of upcoming releases on bandcamp. I'm very pleased with this one, two rather good recordings which thanks to a happy accident when I put them in my DAW. I'm also satisfied with the album cover, which is a form I will keep using. It uses the Tratex font, as seen on Swedish road signs, and features small larch trees. I had to fix the kerning around the Ws. :-)

Some inputs 1 (misalign) is the first of a series of feedback explorations, where the core sounds is formed by a feedback loop, into which external sounds are fed, to perturb and shape the oscillations. I call this technique "some input-mixing".

In misalign, the feedback loops consists of a Mackie 1202 mixer and a Tascam field recorder, which has the possibility of delaying either channel in milliseconds. This, the first in the series, is perhaps closest to normal no input, the only external audio being the ambient sounds of the room (in which the sound of the no-input loop is also played back), which are recorded onto the field recorder and monitored in the desk, along with the line out of the desk itself. Feeding itself. The quiet ambient sounds may affect the loop, the acoustics of the space (my workshop) absolutely do.

Thus four channels are recorded, two variously delayed line inputs and two microphone inputs. Owing to a mistake, the tracks have then been mixed up, so that the line recording from one take was combined with the microphone of another. Since the takes are of different length, the recordings have then been played at slower or faster speeds to conform to each other (and further expand the frequency content of the pieces upwards and downwards respectively).

The two sharp and cutting drones, sometimes delving into pulsations and beating textures, are companion pieces which due to their manner of creating share many features and their larger form. Different aspects of the feedback loop are brought forth by the raw line sound and the reverberated microphone input, so the same take's two recordings present dissimilar perspectives of a shared form. This leads to two different counterpoints, each consisting of a raw and reverberated recording, one having been either sped up or slowed down. Occasionally, external sounds can be heard underneath the sound mass. 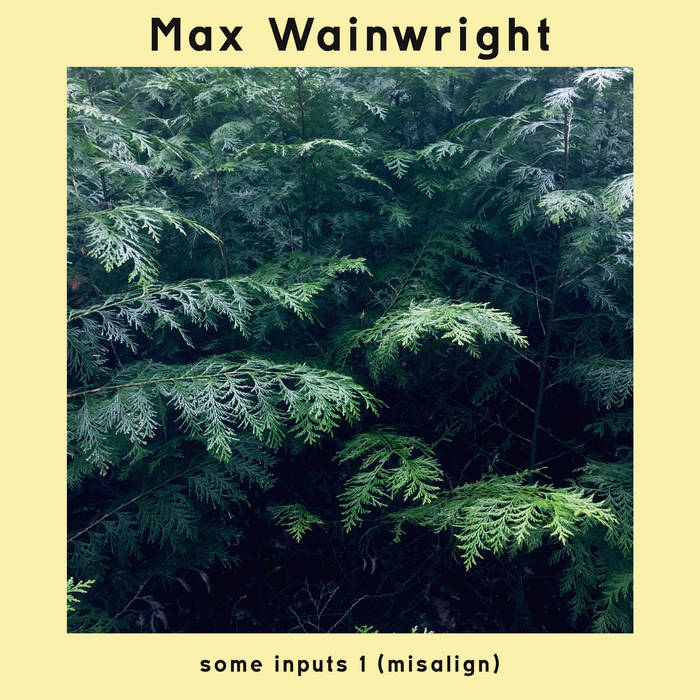 Here's a video of our set in Newcastle (actually Gateshead):

The 57mm synth has had its run. After Hamburg, I brought it to China & Hong Kong, John did workshops at Soho Radio, and we did a tour with performances and workshops through Denmark and Sweden together to finish things off.

I also wrote a longish article about the the China+Hong Kong tour (in Swedish) which is published in in Nutida Musik’s issue 271 :


The few leftover synths are for sale, from John Richards (sold out) and at www.noise.technology. This is my new shop for instruments and things, expect more things popping up there.

IN HOUSE PRESS AND 57mm SYNTH

I’ve been working on >>in-house press>> a synth-and-workshop idea with John Richards (Dirty Electronics) for a while, involving storing 1024 byte political manifestos in EEPROM of a synth, live 57mm paper roll printing and building the the 57mm synth, a digital wavetable noise synth with microphone, touch and analog feedback (below).

The first event is at Noisexistance festival in Hamburg (kampnagel.de/noisexistance/) this weekend, then one more in London at Soho Radio on the 23rd of March (dirtyelectronics.org/docs/DIY_sohoradio.pdf). Great lineups at both events!
Similar events in the middle of May in Copenhagen+Gothenburg+TBD are in the works.

This Saturday I will be performing with Marcela Lucatelli (link) at the Eter Festival in Lund.

UPDATE: there is a video of the performance

I'm playing in Copenhagen at Sorgenfri #12 at 5E in the Slagtehuse-area on the 12th of October. Unsure what I'll do. Probably something with my lab strobe, it's been a while. Bring sunglasses?

An upcoming gig:
Näktergal #11, in Malmö, Sat. September 16th at Skånes Konstförening, 19:00. Näktergal website, Facebook event.
I've been planning a bit. The sounds will be based on the setup I used for my drone installation, with microphones, and plastic bags used in a different way. Loud and wet.

A few weeks ago I made a drone installation with plastic bags, a test oscillator and mixer feedback, at Yllefabriken in Marieholm north of Malmö. It ran 22-29th. Some video footage here: https://vimeo.com/228869158

About and contacting Max Wainwright.

Bio:
Max Wainwright makes experimental electronic and acoustic music, involving free improvisation, adapting to complex systems, and making & using terrible instruments. He does solo and collaborative performances, installations, sculpture, radio pieces, chamber composition, video work and more. As an artist, he is concerned with states of flux and how useless or broken objects can be sounded. He likes to engage audiences and things in conversation, creating instruments, trading, donating or receiving things, and performing on these. Using these, he explores human-technology interaction, deconstructing live performance, futility and effort, and performing through inactivity.

back to main page

so much empty space!